The Superyacht Challenge Antigua is designed to be solely for the pleasure of superyacht owners, their guests and crew. There is no overall winner, prizes for class winners and social events are barrels of rum, suitably filled. The Gosnell Trophy is awarded, after a vote by the competitors and the race committee, to the yacht that has competed in the Spirit of the Regatta, both afloat and ashore. 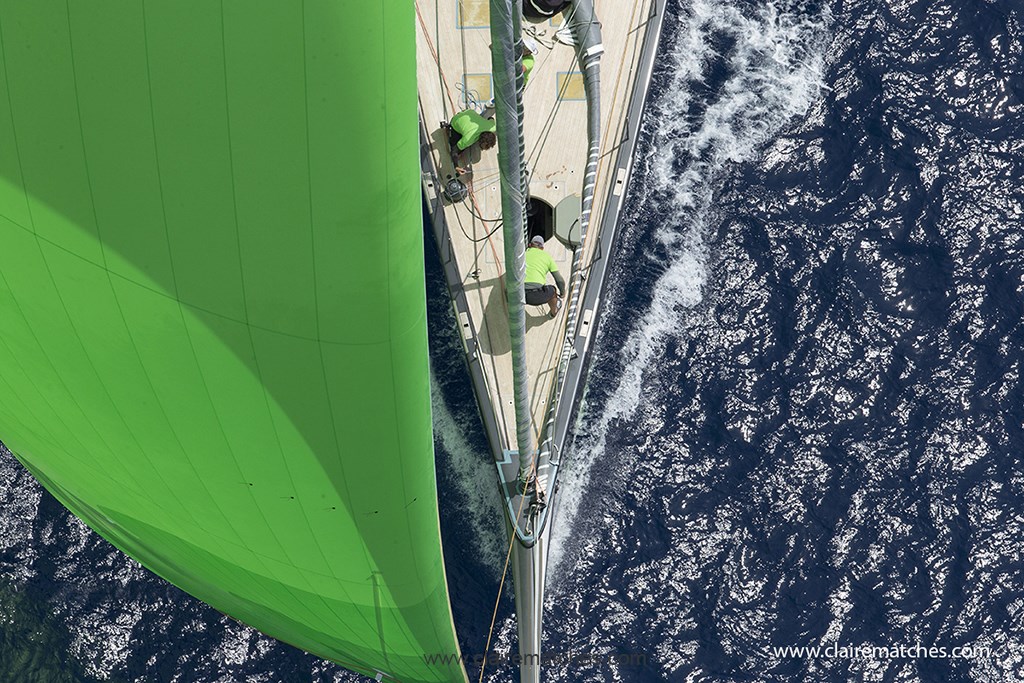 The magnificent fleet will take part in four days of spectacular racing using the ORCsy rating system. With daily races along the stunning south coast of Antigua and laid back social events in the evenings. The Superyacht Challenge Antigua has one clear objective; to provide all the facilities to stage an ideal event for an exclusive selection of Superyachts, where fair racing and good companionship are valued above all else. 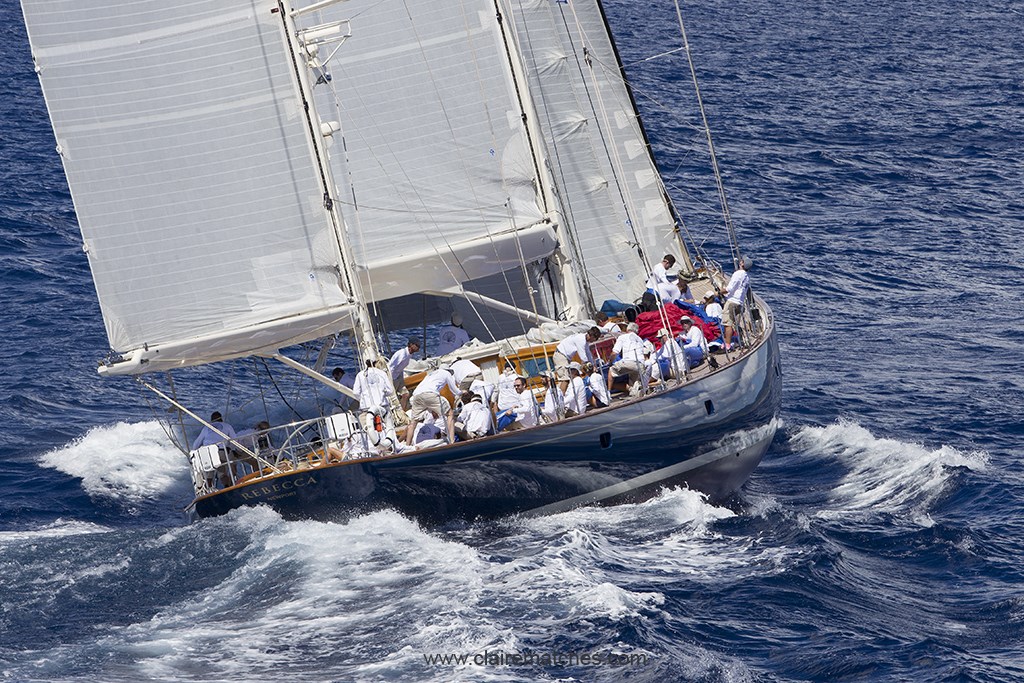 The Corsairs form a class of four stunning sloops, all built by Baltic Yachts. However, each one is from the drawing board of a different design house. The battle of the Baltics will have the largest sloop racing at the regatta, Pink Gin VI designed by Judel Vrolijk is 178ft (54m). The 112ft (34m) sloop Nilaya, with Filip Balcaen at the helm, is designed by Reichel Pugh. This will be Nilaya’s fourth Superyacht Challenge Antigua and will be defending their win in the Corsairs Class last year. The 108ft (33m) sloop Win Win designed by Javier Jaudenes is a proven race winner, and will be making its debut at this regatta, as the lightest boat in the class. The 112ft (34m) sloop Liara will also be making its debut, the McKeon design is sailed by Tony Todd. 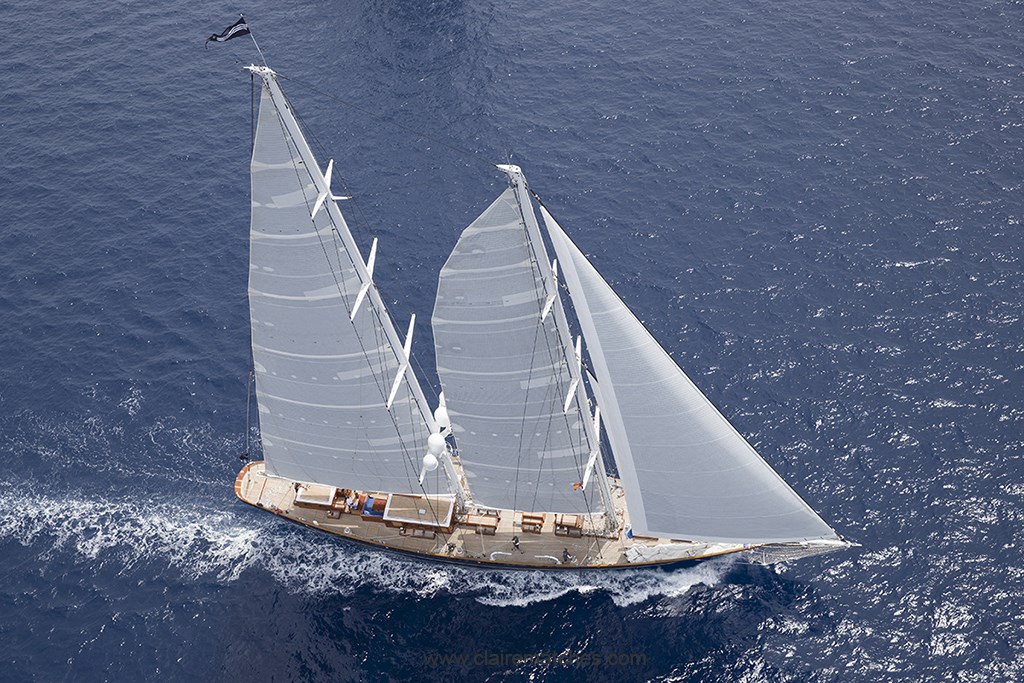 The Privateers Class is formed of four sloops and two ketches, the largest is the holder of the Gosnell Trophy. The 140ft (43m) Frers Ketch Rebecca, which will be making a sixth appearance at the regatta. Peter Harrison’s 115ft (35m) Farr ketch Sojana will be in action for their third regatta. Four sloops will be making their debut at the Superyacht Challenge Antigua. The 128ft (39m) G2 designed by Bill Tripp is the largest sloop in the Privateers Class. The 100ft (31m) Frers designed Wally Dark Shadow, and the 108ft (33m) Missy designed by Malcolm McKeon will be competing. The Southern Wind sloop Aragon is the smallest boat in the class at 94ft (29m). 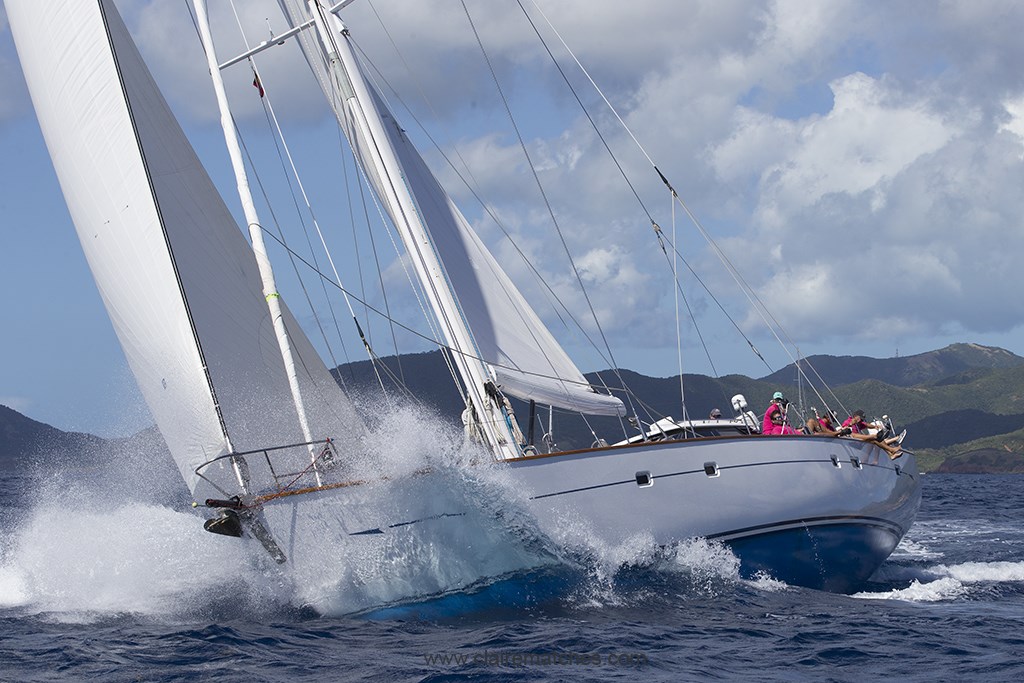 Five yachts will be competing in the Buccaneers Class including the largest schooner competing this year, the 182ft (56m) Adela which was built at Pendennis. Adela will be competing at the regatta for the sixth time with skipper Greg Norwood-Perkins. Adela has twice won class and was awarded the Gosnell Trophy in 2017. Adela is one of three Dykstra designs in the class. Debutants for the regatta will be two Dykstra designs both built at Royal Huisman; the 121ft (37m) sloop Action and the 169ft (52m) schooner Meteor, sailed by member of Monaco Yacht Club Eugene Rene. Two Oyster Yachts will be competing in the Buccaneers Class, the Oyster 885 Firebird will be racing for the first time. Racing for the fifth year in succession will be Oyster 82 Zig Zag, with John McMonigall at the helm. 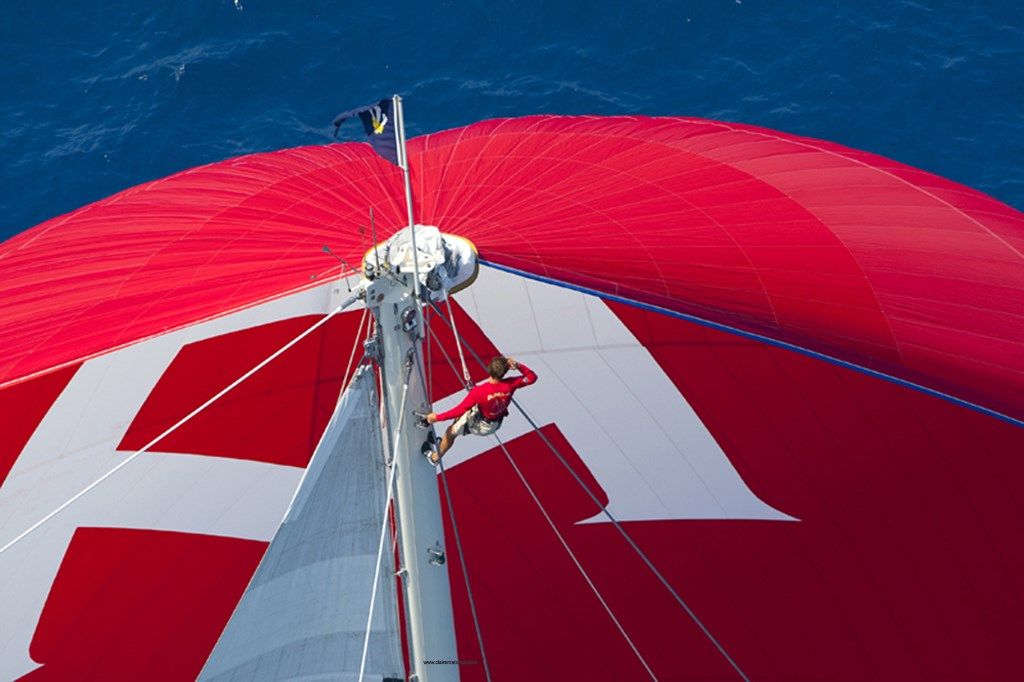 Spectacular action at the 10th edition of the Superyacht Challenge Antigua is scheduled to start at 1100 local time (1500 UTC) on Thursday 12th March with four days of exciting racing and fun filled parties ashore. 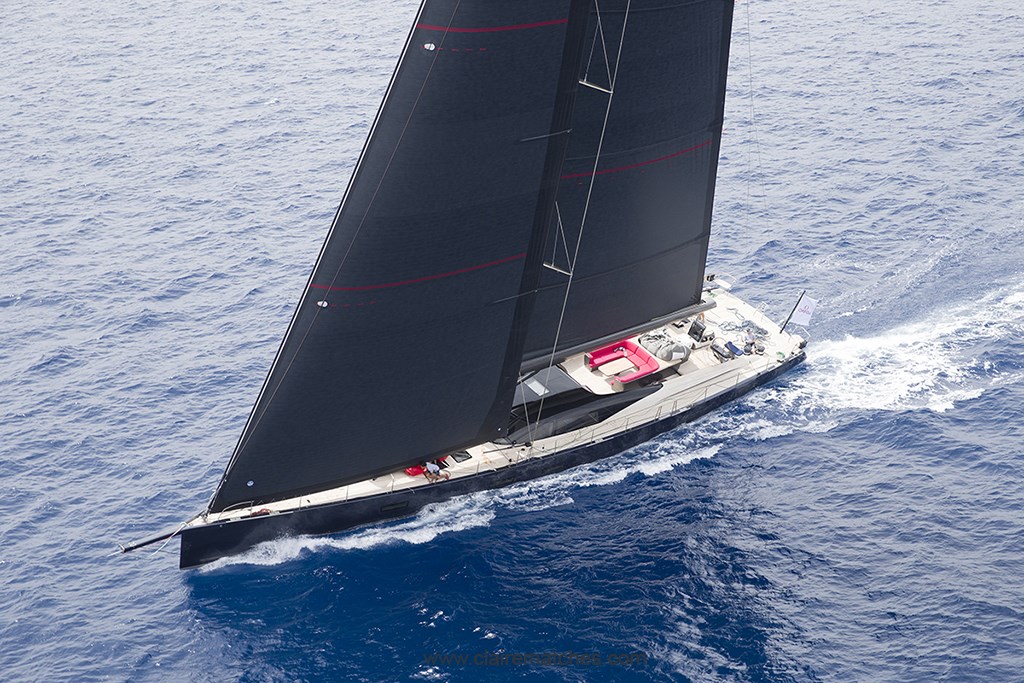