FLIBS has always been a key boat show for Azimut Yachts because of the importance for the brand of the US market. The 2020 event, which opens on October 28, is also the perfect opportunity for the official American debut of Magellano 25 Metri, the latest yacht built by the Italian shipyard and the new symbol of its ability to propose new design concepts and technological innovations.

And to give the new model the debut it deserves, on October 27 the Pérez Art Museum Miami will host a special evening event, during which there will be a showing of the short film by Gabriele Muccino Open Your Eyes, made to celebrate the aesthetics of this remarkable boat.

The Magellano will be accompanied to Fort Lauderdale by some of the other models produced by Azimut Yachts, selected to represent the brand’s main Collections, Atlantis, S, Magellano, Flybridge and Grande, all distributed in the USA by MarineMax.

The Fort Lauderdale International Boat Show (FLIBS, October 28 – November 1, 2020) is without doubt one of the most important boat shows in the USA, a hugely important market at global level that drives the entire yachting industry. Even in the complicated months at the start of the pandemic, the United States reported a surprisingly lively business trend, as is demonstrated by the results posted by MarineMax, the largest boat retailer in the USA and Azimut Yachts’ commercial partner in the USA since 2006, which announced a 30% increase in sales for the three months from April to June 2020 compared with the same period the previous year. 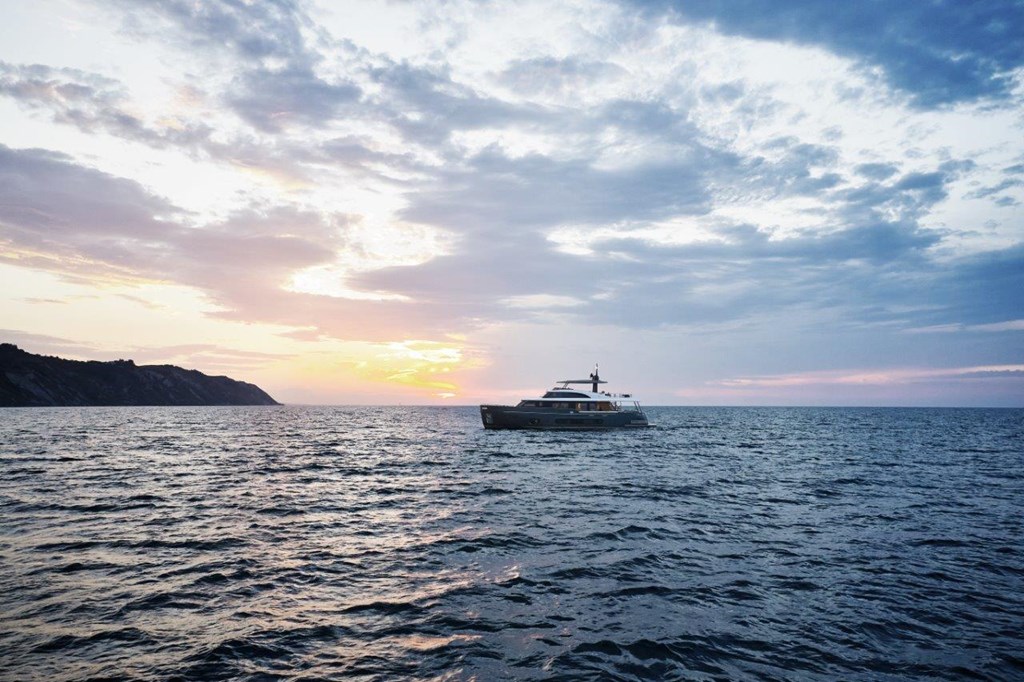 Azimut Yachts, the top foreign shipyard by total sales and number of years in the US market, has therefore chosen this event for the American debut of one of the top protagonists of the new international yachting season, the Magellano 25 Metri. Presented to international markets at the recent Genoa International Boat Show, Magellano 25 Metri is a unique yacht and an object of timeless beauty, far from passing fashions and trends and built for owners enamoured of an elegant and relaxed cruising style. The product of collaboration between two big names in the world of design, Vincenzo De Cotiis (interior design) and Ken Freivokh (exterior styling), the new yacht celebrates a lifestyle at sea that puts the accent on maximum comfort and close, continuous contact with the nature.

To tell the story of such an extraordinary yacht, Azimut has identified a new language and adopted an unprecedented approach for the yacht industry. The shipyard in fact commissioned Gabriele Muccino to produce a short film, recognising a ‘kindred spirit’ in the director, who is famous the world over for his talent and in the United States directed Will Smith in the film The Pursuit of Happyness. The result of their partnership is “Open Your Eyes”, a tribute to the emotions sparked by beauty and originality, which was given its official presentation at the Rome Film Fest in mid October.

Open Your Eyes will also be shown to customers and friends in Florida to mark the FLIBS. The projection of the short film will be the key moment of a special evening event organised by Azimut Benetti Americas on October 27 at the Pérez Art Museum Miami and attended by its director Franklin Sirmans and the Italian General Consul in Miami Cristiano Musillo.

The Magellano 25 Metri exhibited at Fort Lauderdale is a special Timeless Version, with custom interiors designed by the Azimut style office based on the interior concept and architectural design developed by Vincenzo De Cotiis. 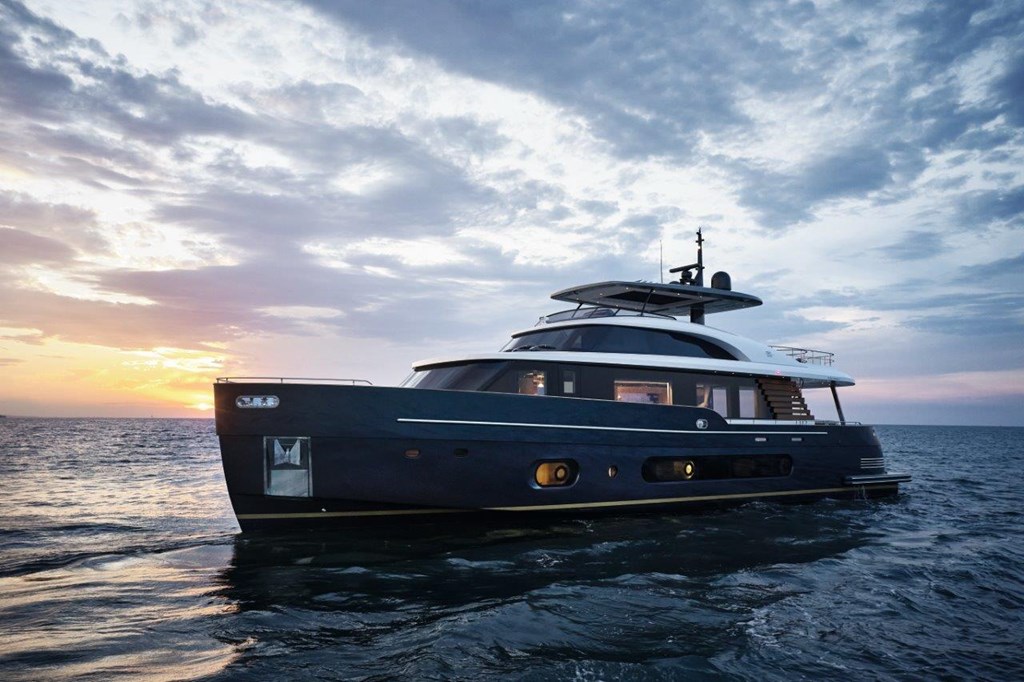 Also in the water at Fort Lauderdale with the Magellano 25 Metri will be Atlantis 45, a sporty coupé with spacious, light-filled interiors, S6, a model from the brand’s non plus ultra sports Collection with exterior styling and concept by Stefano Righini and interior design by Francesco Guida, and Magellano 66, with exterior styling and concept by Cor D. Rover. The Flybridge Collection will be represented by a remarkable four models: 55, 66, 72 and 78.

There will also be two yachts from the Grande Collection: 25 Metri and 27 Metri, with exterior styling by Righini and interiors by Achille Salvagni.