Press release, XX May 2020 – A few days from the total reopening of its facilities, Sanlorenzo launched the first 44Alloy, the new fast displacement superyacht with a length of 44.5 meters, entirely in aluminium, making its official debut this year. Sanlorenzo returns to operation at full pace, entering the most intense period of the year with a crowded calendar of launches. 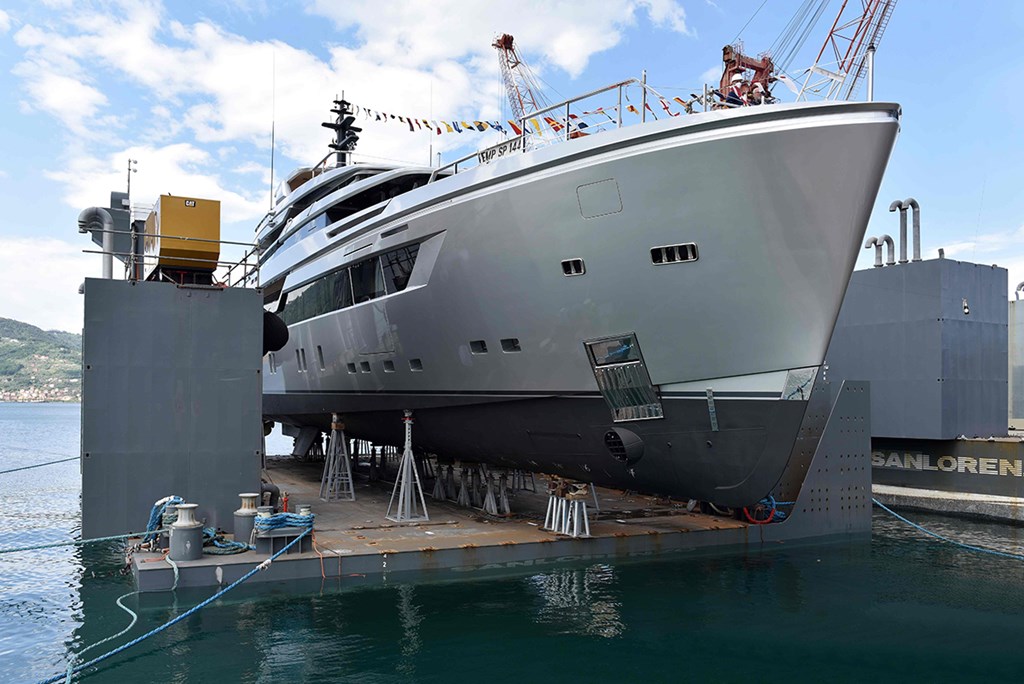 The new model, featuring interior design – for the recently launched unit – by the Florentine architect Michele Bonan, is being built at the shipyard at La Spezia, home of the Superyacht division, which thanks to the enthusiastic efforts of the entire Sanlorenzo staff is getting ready to launch a new 44Alloy very soon.

With 5 boats already sold and under construction, the 44Alloy is the result of the conceptual and design prowess of the Sanlorenzo team and Bernardo Zuccon, making it possible to envision, design and produce a yacht with four decks with GRT of 470, in a streamlined model that is capable of offering the solutions of a large superyacht at the same time. 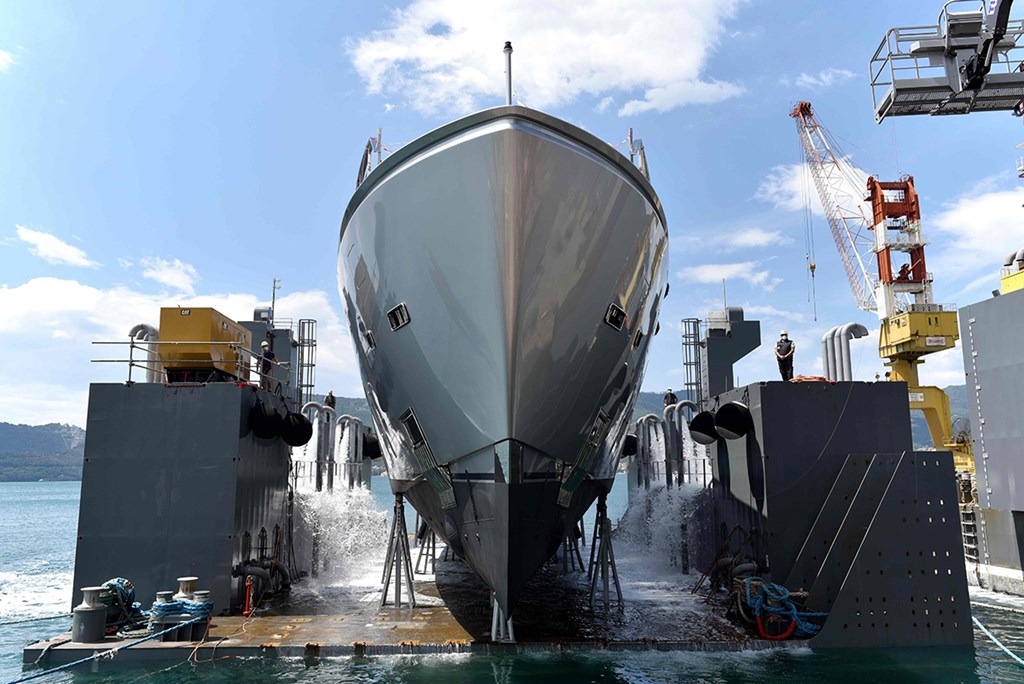 These features include the owner’s cabin, the conceptual fulcrum of the design, conceived as a private apartment of 145 square meters, organized on three levels with indoor and outdoor areas, in a solution never seen before on a yacht of this size.

A conceptual upgrade of the prize-winning 40Alloy, the new model, thanks to its original layout, offers surprising spaces not only for the yachtsman but also for his guests, like the large beach club that opens on three sides, providing total connection to the sea, and the foredeck with its open area that lends itself to multiple possibilities of use. 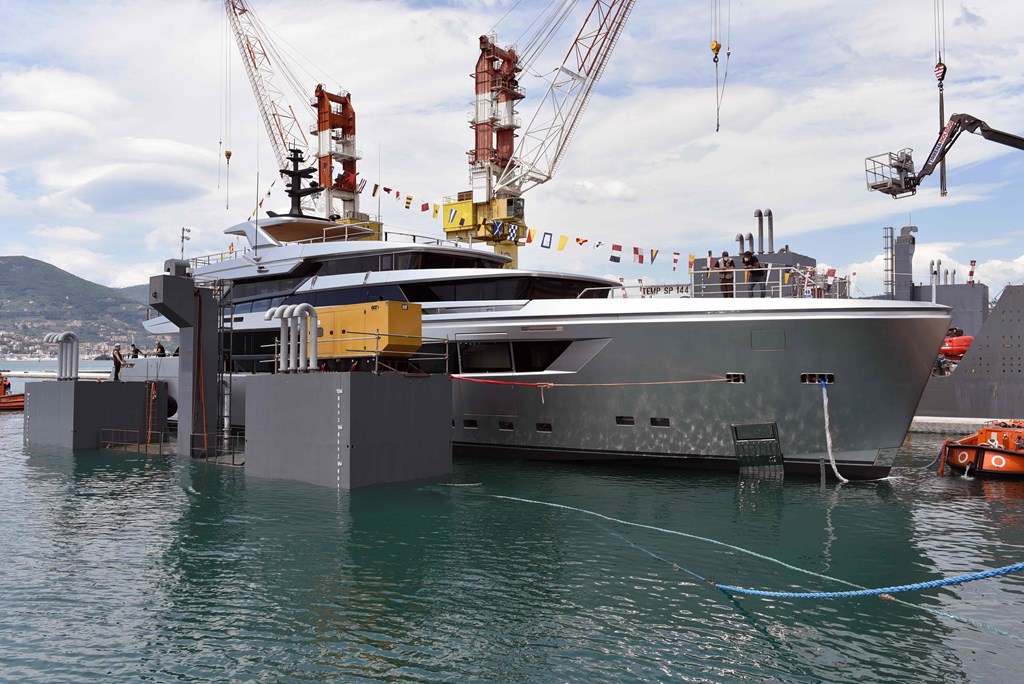