Earlier this year, Sea Eagle II, designed by Dykstra Naval Architects and Mark Whiteley, was transferred from the shipyard’s headquarters in Vollenhove and launched in Amsterdam. Her three carbon Rondal masts and booms were installed and tuned at Royal Huisman’s Amsterdam facility. The 81m / 266ft contemporary schooner was perfectly on schedule for her delivery date, but Covid-19 restrictions in the Netherlands prevented the finishing touch – trials on the North Sea – from being completed. 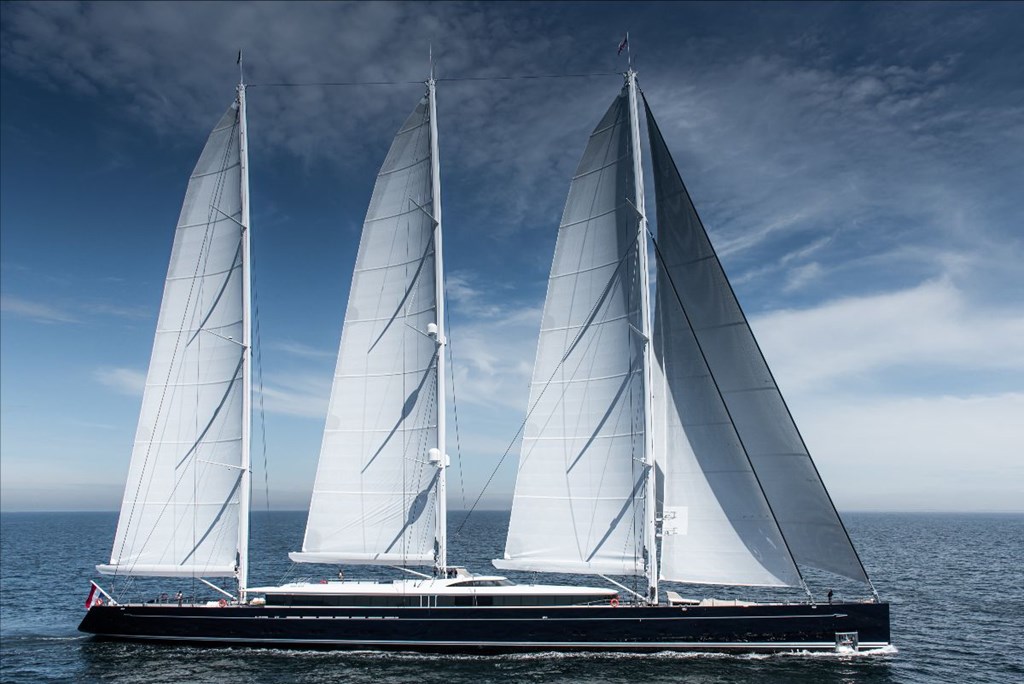 Nearly all board systems, such as gensets, air conditioning, waste water treatment and electronics, were thoroughly tested in the year prior to launch to avoid any surprises during the commissioning stage. Strict Covid-19 regulations and detailed protocols introduced in Spring eventually allowed the team to safely “pick up where they left off” in these extraordinary times. The sail handling and remaining propulsion systems were successfully tested and signed off during recent trials, which even during testing gave very promising insights into this yacht’s capabilities! 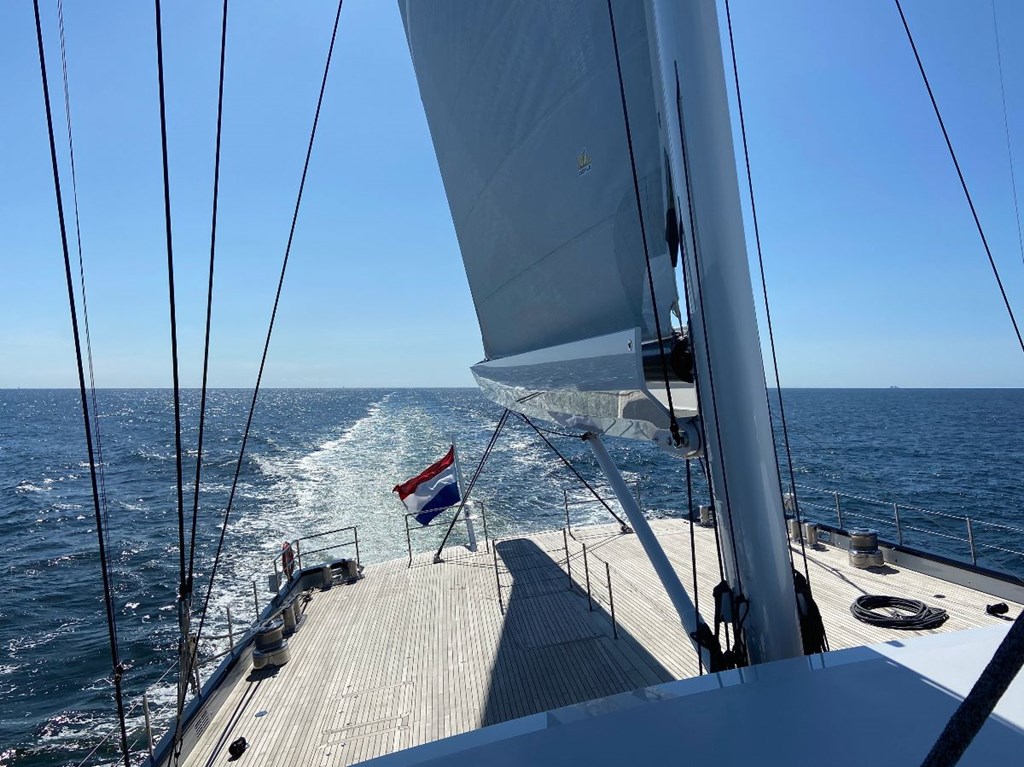 Spectacular speeds over 21 knots can be achieved in the ultimate sustainable way by powering up Sea Eagle II’s Rondal rig, which can carry over 3500 square meters of sail area evenly distributed over her carbon Panamax masts. The full sail area is controlled by 34 winches from sailing system integrator Rondal. The largest winches – for the yankee, staysail sheets and mizzen sheet runners – are capable of a tremendous 18 tons (18000kg!) pulling load. 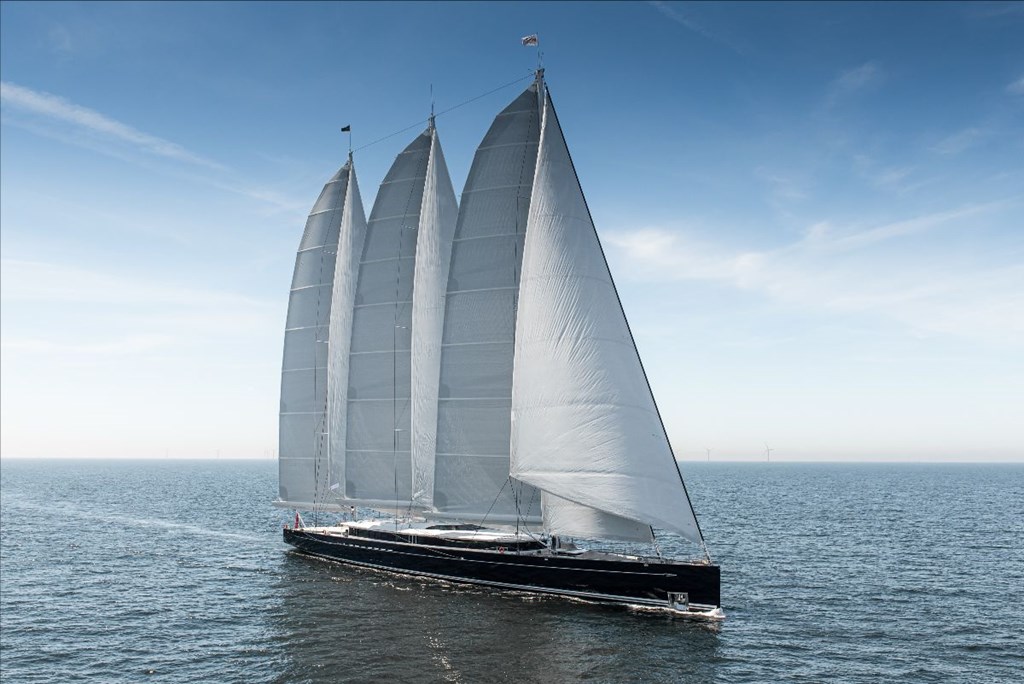 Royal Huisman’s largest yacht ever was commissioned by the Owner of the 43m / 142ft sloop Sea Eagle (Royal Huisman, 2015) who in doing so, reaffirmed his confidence in the ability of the shipyard to build his ultimate dream-yacht. Sea Eagle II features a plumb bow, ensuring she is not only powerful but recognizable all over the world. The Royal Huisman team made this grand aspiration into a striking reality, keeping its promise of “If you can dream it, we can build it”. Delivery of this impressive and already iconic superyacht Sea Eagle II is scheduled for July 2020.